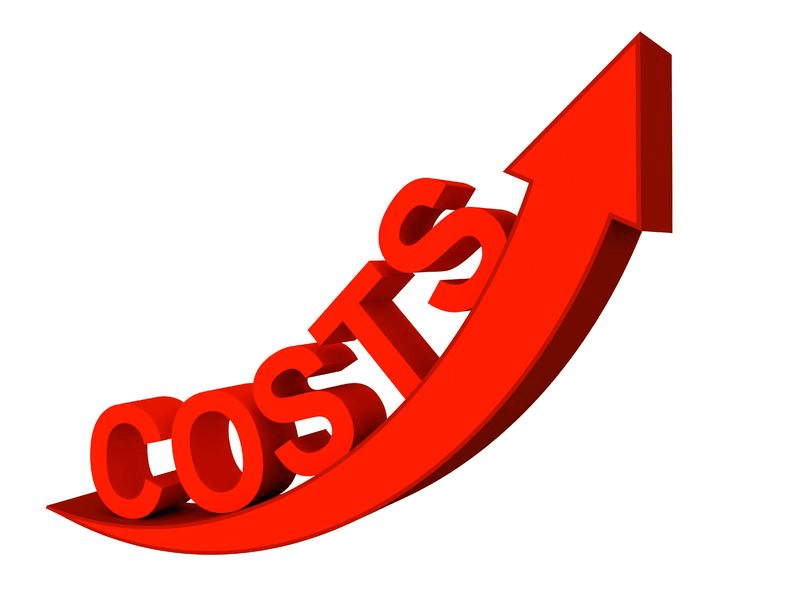 According to the Canadian Obesity Network’s Report Card on Access to Obesity Treatment for Adults in Canada 2017, the prevalence of obesity in Canadian adults is projected to continue to increase over the next two decades. The annual direct healthcare cost of obesity (including physician, hospitalization and medication costs) is currently estimated to be between $4.6 billion and $7.1 billion. This annual direct healthcare cost is projected to rise to $8.8 billion by 2021.

A new report published in the Canadian Journal of Public Health narrows down the annual cost of health care per individual to $1,453 for those with excess weight. The research found obesity now outranks smoking as the biggest contributor to chronic illness costs. Nationally, the estimated annual economic burden attributed to excess weight is now a 25 percent higher compared to that of tobacco smoking – $23.3 billion compared to $18.7 billion.

This estimate only accounts for healthcare costs related to obesity and does not account for productivity loss and reductions in tax revenues. Even more importantly, weight bias and weight-based discrimination, for example, have been shown to increase both morbidity and mortality. Thus, addressing weight bias and obesity stigma in our healthcare, education and public policy systems should be a priority to help contain and control costs.

More than half of Canadians, 51.1 per cent, report being overweight, meaning they have a BMI of over 25. When they are actually weighed and measured that increases to 62 per cent. That means almost 13 million Canadians are of an unhealthy weight. And obesity is increasing not only in numbers but in severity. The biggest increases have been in the number of morbidly obese, those whose BMI exceeds 40.

While much of the focus on the obesity problem relates to the health consequences of carrying too much excess weight, there is also the important concern about the costs obesity imposes on the economy. Indeed, many advocates of government intervention justify the need for intervention by pointing to the increased burden on Canada’s tax-financed health system. A closer examination of the consequences of excess weight finds, however, that the majority of the costs of obesity are borne directly by the individual—in terms of lower income, reduced employment opportunities, reduced enjoyment of life, greater illness, and a potentially shorter lifespan, all of which may provide incentives for weight loss.

The increase in sedentary behavior is partly responsible for the obesity epidemic. Modern leisure time is commonly occupied with TV-watching and computer activities, and modern jobs also commonly require extended sedentary periods in front of a computer. It is also known that those who populate the physically inactive” category have 44% higher rates of obesity than those who are physically active.

Another factor driving the increasing rates of obesity is stress. In 2005 the CCHS reported 23.2% of adults experienced “quite a lot” of life stress, and 87.6% of adults experienced some amount of stress in their life. Associations between stress and obesity can be explained by considering human lifestyles far back in evolution. Centuries ago humans would have been subjected to high levels of stress to obtain and fight for food, such that food became a reward for enduring stress. In modern society, social stresses have replaced feeding stresses and food is far from scarce. Given the abundance of both food and stress, contemporary conditions chronically favor strengthening of the stress-food association. This mental association is reinforced by the fact that eating comfort foods” actually decreases feelings of stress. In this manner, stress eating becomes a habit developed over an individual lifespan as well as a fundamental neural association for humans. Evidently the conditions of contemporary civilization—stress, idleness, and automation of previously physical labour—favour the development of obesity.

Many of the conditions associated with obesity are chronic conditions that require ongoing medical observation, life-long prescription drug treatments, and the expertise of medical specialists. For example an obese woman is over twelve times more likely to be diagnosed with type II diabetes than a woman with a healthy BMI. One study estimated a patient with type II diabetes had $4,068 CAD annually in direct medical costs of physician and hospital visits, drug costs, and paramedical visits (nurse, physiotherapist, dietician, etc.). So it can be expected that as rates of obesity increase the proportion of the population accruing large, chronic medical costs will also increase.

After considering all the costs related to obesity, both public and personal, the critical question becomes: how much of these costs would be eliminated if everyone had a healthy BMI?

If you’d like to learn how a bariatric procedure could help you to have a healthier BMI, and help to control the cost of obesity in your life, speak with one of our Program Advisors today, to request a personal private consultation with one of our bariatric Surgeons. Call (888) 278-7952 or visit our website to make your request online, at https://www.smartshape.ca/connect-today/