The History of Diabetes 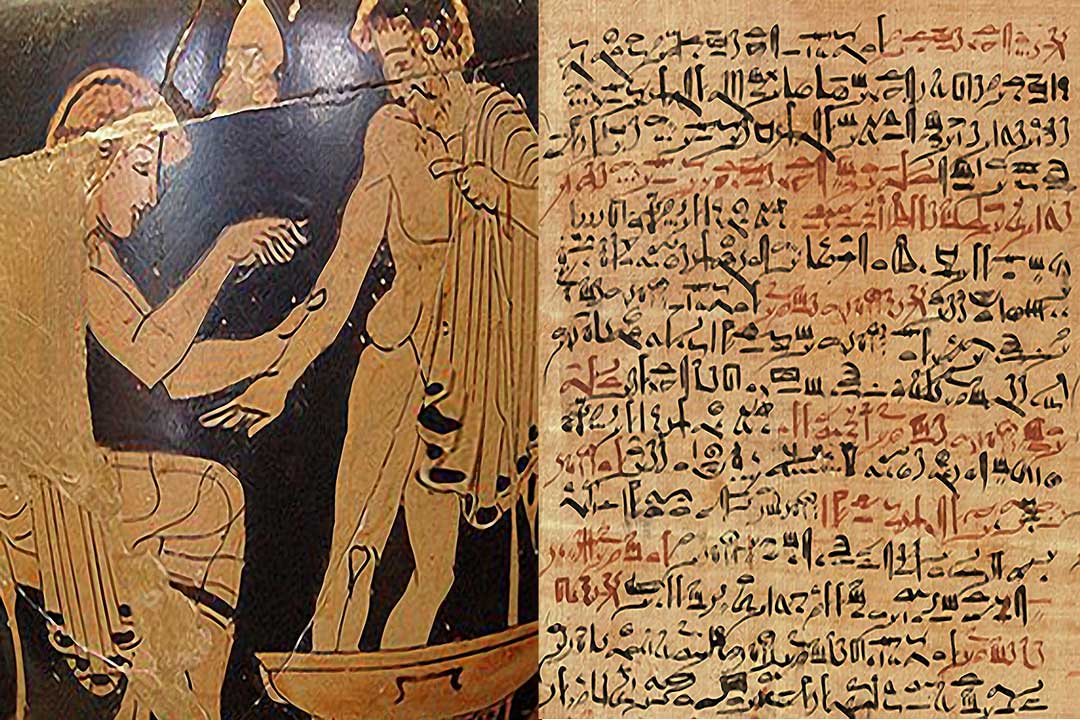 The first recorded case of diabetes was in 1552 BCE, when Egyptian physician Hesy-Ra of the 3rd Dynasty made the first known mention of diabetes – found on the Ebers Papyrus – and listed remedies to combat the ‘passing of too much urine.’

1425 – Diabetes first appears in the English language as the Middle English word ‘diabete’.

1869 – German medical student Paul Langerhans discovers the islet cells of the pancreas but is unable to explain their function. The find is dubbed the ‘islets of Langerhans.

1901 – American pathologist Eugene Opie of John Hopkins University in Baltimore establishes a connection between the failure of the islets of Langerhans in the pancreas and the occurrence of diabetes.

December 1916 – Boston pathologist Elliott Joslin compiles 1,000 of his own cases and creates the textbook The Treatment of Diabetes Mellitus. In it he reports that ‘the mortality of patients was approximately 20 per cent lower than for the previous year’, due to ‘the introduction of fasting and the emphasis on regular exercise.’ This book and Joslin’s subsequent research over the next five decades establishes his reputation as one of the world’s leading expert in diabetes.

Summer 1921 – Frederick Banting`s research, with the support of Prof. Macleod of the University of Toronto, and the assistance of Charles Best, a medical student, and Dr. James Collip, leads to the discovery of insulin. On July 30, depancreatized Dog 410 is the first to receive the extract. On August 4 the extract is called ‘Isletin’ for the first time.

May 3, 1922 – The word ‘insulin’ is used in public for the first time when Macleod presents the paper ‘The Effect Produced on Diabetes by the Extracts of Pancreas’ to the Association of American Physicians annual meeting in Washington, D.C. The results of the Toronto group’s experiments is hailed as ‘one of the greatest achievements of modern medicine’.

1936 – In a series of research papers, Sir Harold Himsworth of the University College Hospital in London finds that diabetes falls into two types based on ‘insulin insensitivity.’ This discovery later leads to the diabetes classifications of type 1 and type 2.

November 5, 1991 – As part of the 100th anniversary of Dr. Banting’s birth, a time capsule created by the International Diabetes Federation Youth Representatives is entombed by Governor General Ray Hnatyshyn at Banting House in London, Ontario. The capsule will be opened when a cure for diabetes is found.

For a complete history, visit the Diabetes Canada website at http://www.diabetes.ca/about-diabetes/history-of-diabetes

To learn if SmartShape’s bariatric procedures might be able to help you control or eliminate your diabetes, speak with one of our Program Advisors today. Call (888) 278-7952 or visit smartshapeweightloss.kinsta.cloud/connect-today/